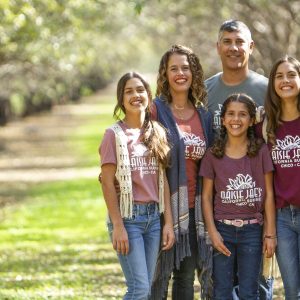 With summer coming to a close, it’s almost time for people around the world to celebrate Rosh Hashanah, the first day of the Jewish new year. It’s a holiday marked by special prayers, family gatherings, festive meals and—yum!—sweet foods like eggy challah bread and apples dipped in honey. Nuts and fruits are nearly always present […]

Almonds are Skin Food Too

Vitamin E, zinc, riboflavin, niacin, copper, linoleic acid. They’re good for our overall health, but did you know they are also great when applied directly to your skin? Now you can eat your almonds and treat your skin to them too! Finally getting some time out in in the sun? Whether you’re playing in the […] 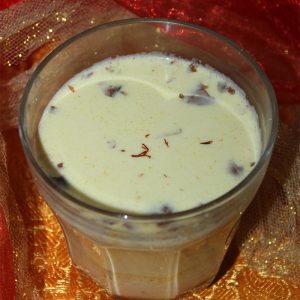 In just two days it will be Holi Festival time—the festival of love and color celebrated many places in the world but particularly in India and Nepal. It’s a Hindu religious festival that has become popular with many non-Hindu people because it is just so joyous and fun! In fact, that’s the point. It celebrates […] 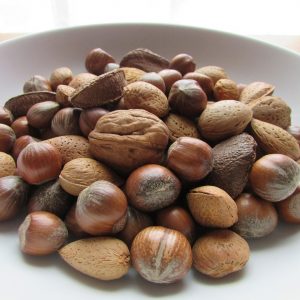 Did you know that according to several studies, such as this one from the New England Journal of Medicine, it has been consistently found that people who eat nuts regularly live longer than people who do not. It is not completely clear why this is true, but it has been observed that eating nuts is […] 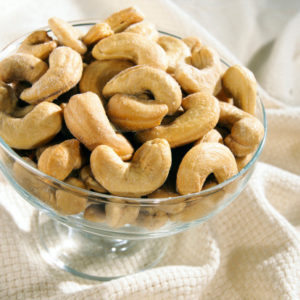 The benefits of adopting a plant-rich diet has been in the news a lot these days. Although there has been a swing in recent years to low carb diet plans, common wisdom before that was to reduce meat and dairy consumption to help lose weight, support heart health, and lower cholesterol. What’s the truth? It’s […]