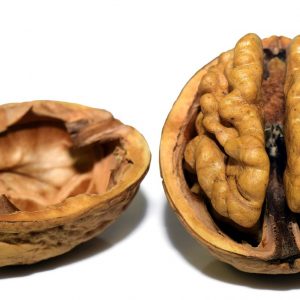 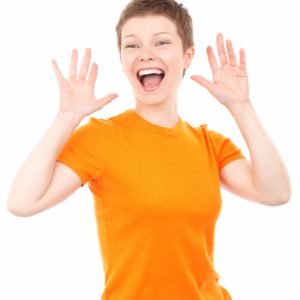 Getting Intentional With Nutrient Dense Nuts 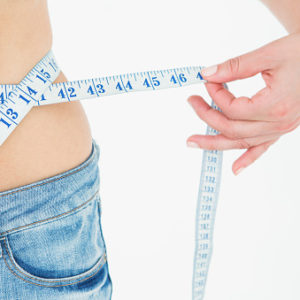 I came across a quirky little blog post by Bren Herrara about being intentional about your life. I’m all about that! So imagine my surprise when her post wound up being about how much she loves almonds and why they fit into her intention to have her body be in the best shape ever. Well, […] 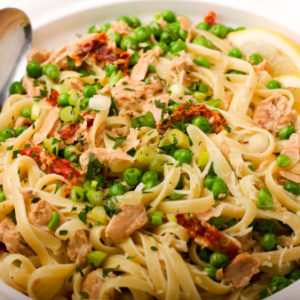 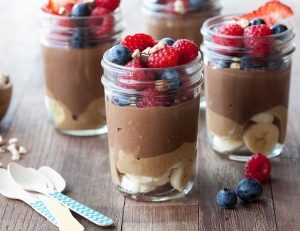 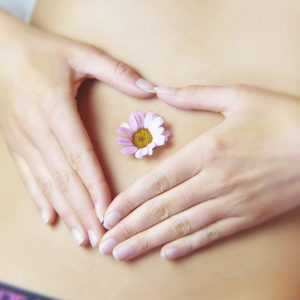 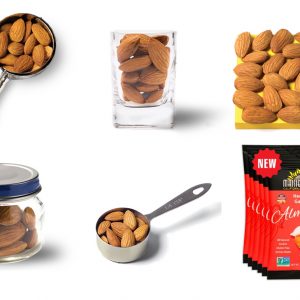 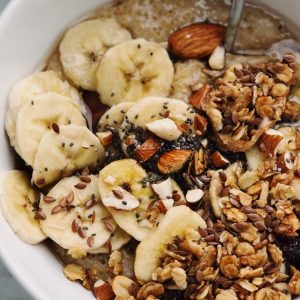 Could muesli be making a comeback? I hope so! I was introduced to this unusual nutritious and delicious breakfast treat many many years ago and then stopped seeing it in the store. It was seen as a “hippie” thing, I guess, and went out of vogue. Or maybe, because Americans love everything sweet, it just […]